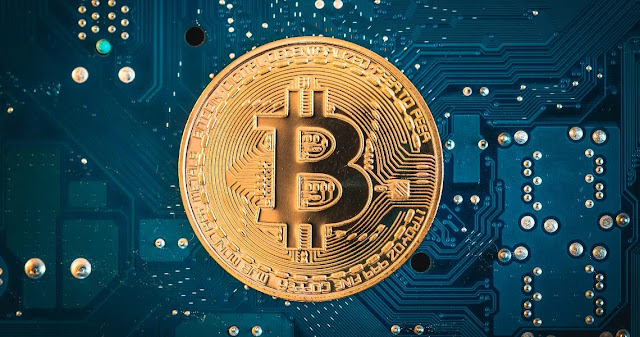 With the sudden price collapse, the profitability of bitcoin mining also dropped.
This is measured by comparing the cost of mining with the market value of the BTC that are being mined and is measured in USD per day for 1 THash/s.
THash/s is the unit of measurement of the computational power for bitcoin mining, and the profitability figure for the last few days has plummeted below $0.08 per day for THash/s.
The calculation is an estimate, considering that the cost of mining varies from place to place. In fact, not only do the costs of electricity vary a lot but also the costs of cooling the machinery, which is higher in hot places and lower in cold places.
However, if $0.08 is only an estimate, the comparison with previous weeks is pitiless. Until March 6th this figure was almost double, i.e. above $0.15, while on February 11th it was above $0.18.
In the past, it was also much higher, like for example at the end of June 2019, when it was almost $0.50, while in mid-December 2017 it was close to $5.00.
The current level is, in fact, the lowest ever recorded, both because BTC’s market value has plummeted dramatically, and very rapidly, and because the hashrate has increased in the meantime, probably in view of the halving in May.
At the beginning of March, hashrate peaked at an all-time high and has only slightly dropped since then.
The peak was reached on March 5th, with about 133 million THash/s, and then fell to 110 on March 14th. After the collapse, it dropped again, but it stopped between 95 and 100 million THash/s, which is only about 25% less. The price fell from about $9,000 to about $5,000, which is more than 40%, and this caused the profitability of mining to collapse.
In fact, due to the still high hashrate, mining costs have not been significantly reduced, while due to the collapse of the price, the income generated by this activity has been significantly reduced. The result is an inevitable drop in profit for the miners, but this could rise again in the next few days if BTC’s price were to rise again, or if the hashrate were to fall further.
However, as halving approaches, many miners are adapting their machinery by replacing old, less performing machines with new, more efficient, more productive machines with more computing power, the hashrate may not be drastically reduced, forcing miners to try to reduce costs in order to remain profitable.
It remains to be said, however, that even if the price does not rise, some miners may start to stop mining due to reduced profitability. In this case, the hashrate would end up decreasing and therefore increase profitability for those who can continue to mine.