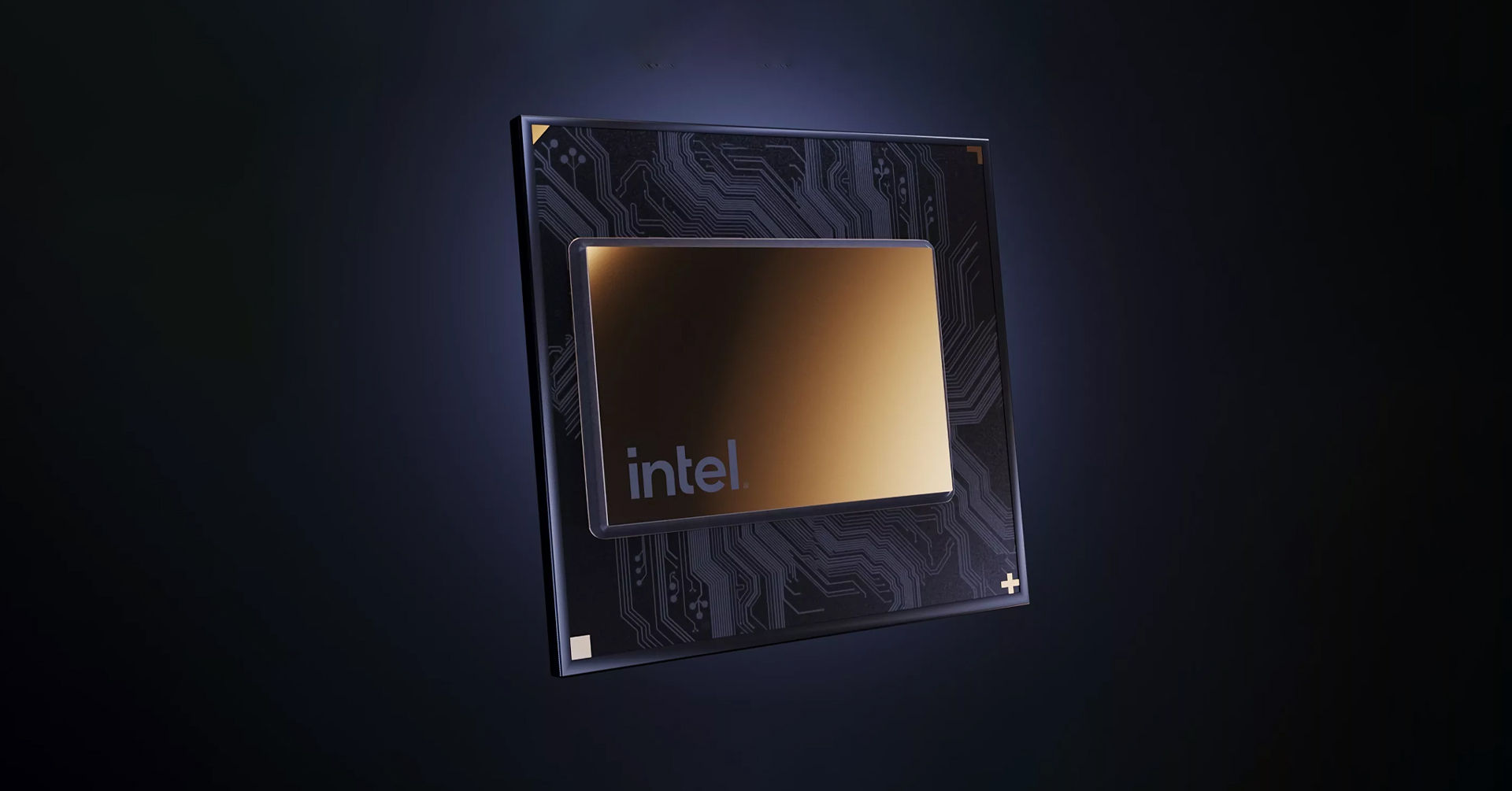 The new chips would add to Intel’s presence in the crypto market. The company had disclosed its stake in the US crypto exchange Coinbase in a US SEC filing in August last year.
Intel owned 3,014 shares of CoinBase’s Class A stock as of June 30. The stake at that time was worth around $790,000. Semiconductor company Intel is foraying into the cryptocurrency mining market as it develops new “energy-efficient” chips that would be shipped later this year.
In a company blog post, Intel’s Senior Vice President and General Manager at the company’s Accelerated Computing Systems and Graphics Group Raja M. Koduri said the company is mindful that some blockchains require an enormous amount of computing power, which unfortunately translates to an immense amount of energy.
Hence, “We are focusing our efforts on realizing the full potential of blockchain by developing the most energy-efficient computing technologies at scale.
” Koduri said in the blog post on Friday that with the company’s research arm Intel Labs, which has dedicated decades of research into reliable cryptography, hashing techniques and ultra-low voltage circuits, “we expect that our circuit innovations will deliver a blockchain accelerator that has over 1000x better performance per watt than mainstream GPUs for SHA-256 based mining.
” SHA-256 or Secure Hash Algorithm is among the many cryptographic hash functions used for bitcoin mining. Intel already has Argo Blockchain, BLOCK (formerly known as Square), and GRIID Infrastructure among the first customers for its upcoming new semiconductors.
Koduri said this architecture is implemented on a tiny piece of silicon so that it has minimal impact to the supply of current products. The company’s focus on ensuring energy efficiency in new blockchain accelerator’ chips underscores global concerns related to the alleged environmental impact of bitcoin mining due to the enormous power consumed in the process.
“We aspire to leverage technologies from our zetta-scale computing initiative to deliver energy-efficient solutions that make our tomorrow better than our today,” said Koduri. Bitman, MicroBT, and Goldshell are other companies in the crypto mining space.
Intel’s competitor Samsung, which pipped former to lead the global chip market in 2021, according to Counterpoint Research, was said to be working on crypto chips for mining. As per a TechCrunch report in February 2018, A Samsung spokesman had said that its foundry business is engaged in the manufacturing of cryptocurrency mining chips.